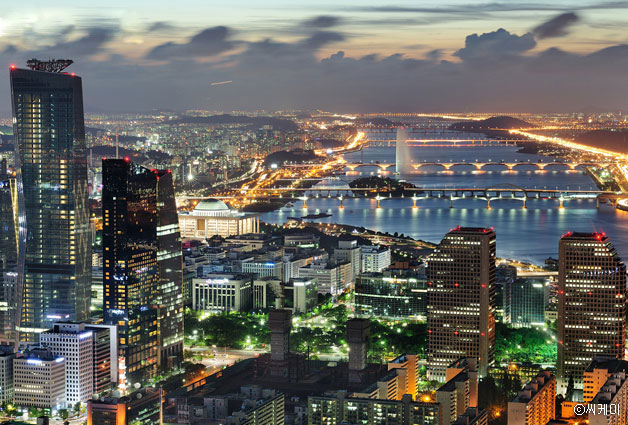 Celebrating its 15th anniversary this year, the Global Traveler Tested Awards selected its winners through both online and offline surveys conducted over a period of eight months from January to August, 2018, targeting business travelers, related businesspersons, and its 105,000 readers.
※ Previous “Best MICE City” award recipients

Seoul was awarded for its well-equipped infrastructure, including a convenient, built-in IT environment, public transportation, and accommodations, in addition to its polished culture in which tradition and up-to-date trends coexist, amid the characteristic charm of the city.